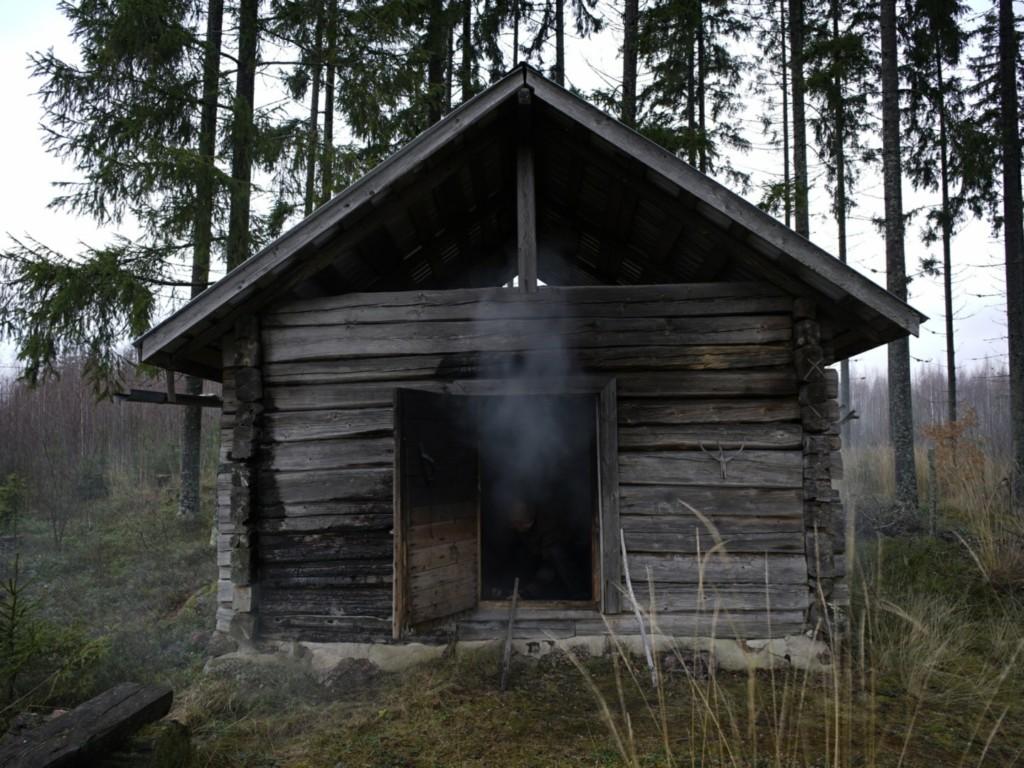 The Finnish Sauna Society was founded on 16 November 1937 under the name Suomalaisen saunan ystävät (‘Friends of the Finnish sauna’).

The Finnish Sauna Society was founded on 16 November 1937 under the name Suomalaisen saunan ystävät (‘Friends of the Finnish sauna’). During the early years, the Society was an ideological one. The founding members were nationalistic physicians whose goal was to study the sauna and its effects, make it more widely known abroad and improve its quality while honouring tradition.

After the first decade, the active group acquired a sauna of its own by Humallahti Bay in Helsinki. It remained in use until 1968. However, Humallahti was not an ideal location, as the sauna was small and the swimming waters were not the most adequate. Therefore, a decision was made to build a sauna centre in Lauttasaari’s Vaskiniemi in Helsinki. Completed in the Olympic year of 1952, the centre includes four chimneyless saunas, two saunas with wood-burning heaters and chimneys, and one sauna with an electric heater.

These days, the Society has roughly 4,400 members, who enjoy the saunas and take part in the Society’s other activities. In addition to that, Vaskiniemi is used to illustrate good and proper ways of bathing in a sauna to guests, as well as domestic and international media, introducing them to the secrets of the tradition.