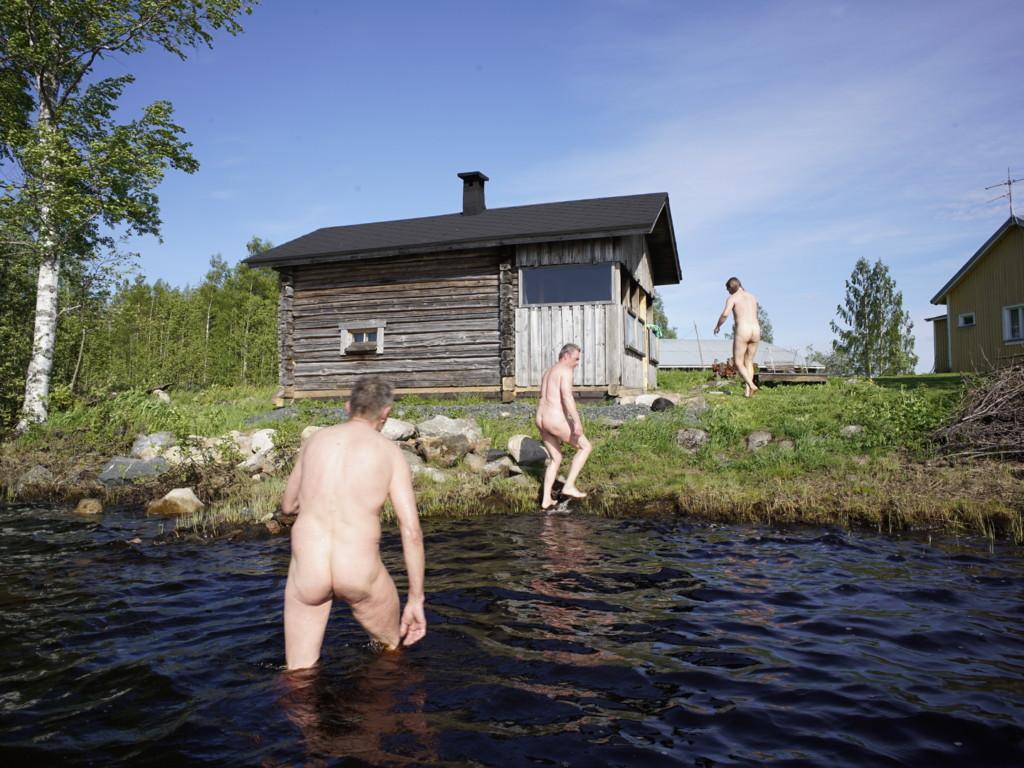 The sauna bathing to Unesco’s list project began when a group of Finnish sauna enthusiasts decided to propose sauna bathing for Unesco’s list of intangible cultural heritage.
Being open and inspiring engagement have been the project’s key values from the start. The application was created through discussions with the community.

As the project has progressed, the number of participants has grown and now includes dozens of sauna-related operators around Finland. In addition to that, all Finnish sauna communities continue to be welcome to join in the work.

The Convention for the Safeguarding of the Intangible Cultural Heritage was adopted in 2003 in the General Conference of Unesco. Its significance has been widely recognised around the world – as many as 177 countries have already adopted it. Finland signed the Convention in 2013.

In November 2017, Sauna bathing was added to the National Inventory of Living Heritage in Finland (link in Finnish), alongside 51 other items. In addition to sauna bathing, the Inventory includes traditions such as taking candles to the cemetery on Christmas Eve, the freedom to roam, the game of pesäpallo and the thriftiness of people from Laihia. Items included in the Inventory of Living Heritage can be nominated for Unesco’s lists of intangible cultural heritage.

In January 2018, a panel was held at the Finnish Sauna Society’s premises in Vaskiniemi, Helsinki, for Finnish sauna enthusiasts. As a result, sauna-related operators from around Finland decided to initiate a project aiming to have sauna bathing added to Unesco’s list.

Happy news were received in early June 2018: the Ministry of Education and Culture had selected sauna bathing as Finland’s first nomination for Unesco’s list!

Autumn 2018 was spent preparing the Unesco application and its appendices. The finished application was submitted to the Finnish Heritage Agency at the end of 2019. Subsequently, on 31 March 2019, the Ministry of Education and Culture sent the application to Unesco.

Unesco (United Nations Educational, Scientific and Cultural Organization) decided to include the Finnish sauna bathing tradition to its list of intangible cultural heritage (https://ich.unesco.org/en/lists) on 17 December 2020. Sauna bathing is the first Finnish tradition added to this list.

Sauna bathing in the Wiki-Inventory for Living Heritage